New Trends of Surgery for Cerebral Stroke and its Perioperative Management

To exclude cases in which MACCE may have preceded the primary noncardiac surgery, a sensitivity analysis was performed excluding patients who were hospitalized urgently or emergently. Similarly, a sensitivity analysis was performed in the cohort of patients who underwent noncardiac surgery within the first 72 hours of hospital admission.

Finally, due to the established risks of perioperative stroke in patients undergoing major vascular surgery, 15 a sensitivity analysis was performed excluding this high-risk cohort. The odds of MACCE over time, after multivariable adjustment for demographics, clinical covariates, and surgical type are shown in eFigure 3 in the Supplement. Similar trends in perioperative MACCE, death, AMI, and stroke were observed in a sensitivity analysis of patients who were electively hospitalized for noncardiac surgery, as well as in a sensitivity analysis of patients who underwent the principal noncardiac surgery within the first 72 hours of hospital admission eFigure 4A and B in the Supplement.

To our knowledge, this is the first study to report national data on the cardiovascular outcomes of in-hospital major noncardiac surgery in the modern era, with multivariable adjusted predictors of perioperative death, ischemic stroke, AMI, and the composite of MACCE. Furthermore, this is the largest analysis of time trends in perioperative cardiovascular outcomes in the United States. These may be due to improved surgical case selection, advances in the management of cardiovascular risk factors and disease, improved surgical techniques, including increased use of minimally invasive surgical interventions, improved anesthetic techniques, enhanced intraoperative monitoring, and advanced postoperative critical care.

Reductions in myocardial infarction during the study are surprising, given the increase in the sensitivity of modern cardiac biomarkers necessary for the diagnosis of myocardial infarction during the study timeframe. Stroke incidence rates have declined steadily over the past decades in the United States. The rising rates of stroke in the perioperative period may be attributable to an increased prevalence of cardiovascular risk factors of surgical patients, carotid stenosis or cerebrovascular disease, atrial arrhythmias, or changes in intraoperative hemodynamic management.

While vascular surgery patients are likely to have the highest atherosclerotic burden and the greatest risk for ischemic complications following surgery, this strong association also raises the possibility that perhaps some patients in this cohort underwent a major vascular procedure or surgery as a consequence of ischemic stroke. After excluding patients who underwent vascular surgery, an increase in the rate of perioperative ischemic stroke over time was still observed.

There are some notable limitations of this study. First, analyses are based on administrative coding data, which may be subject to reporting bias or coding errors. Second, the analysis was limited to adults age 45 years or older, the population at risk for cardiovascular complications of noncardiac surgery.

Rates of perioperative AMI are lower in this analysis than in some previously published studies, likely due to the inclusion of larger numbers of low-risk patients from the NIS data set. However, because major noncardiac surgery is contraindicated early after AMI or stroke, patients presenting with these acute cardiovascular conditions were unlikely to undergo major noncardiac surgery during the index hospital admission.

Furthermore, trends in perioperative outcomes were similar in sensitivity analyses of patients undergoing surgery during elective hospitalization. Fifth, although a history of heart failure was included in modeling, left ventricular function and other important markers of cardiovascular risk were not available for inclusion in this analysis.

Finally, results of perioperative laboratory testing, including cardiac biomarkers, were not available from this administrative data set. Myocardial injury after noncardiac surgery, a well-described independent risk factor for short and long-term mortality, could not be ascertained and was not included in the composite outcome. To our knowledge, this is the largest analysis of perioperative MACCE in patients undergoing major noncardiac surgery in the United States. Cardiovascular complications after noncardiac surgery remain a major source of morbidity and mortality.

Despite improvements in perioperative outcomes over the past decade, the significant increase in the rate of ischemic stroke in this analysis requires confirmation and further study. Additional efforts are necessary to improve perioperative cardiovascular care of patients undergoing noncardiac surgery. Published Online: December 28, Author Contributions: Dr Smilowitz had full access to all of the data in the study and takes responsibility for the integrity of the data and the accuracy of the data analysis. Drs Berger and Bangalore are cosenior authors and contributed equally to this article.


Critical revision of the manuscript for important intellectual content: All authors. All Rights Reserved. 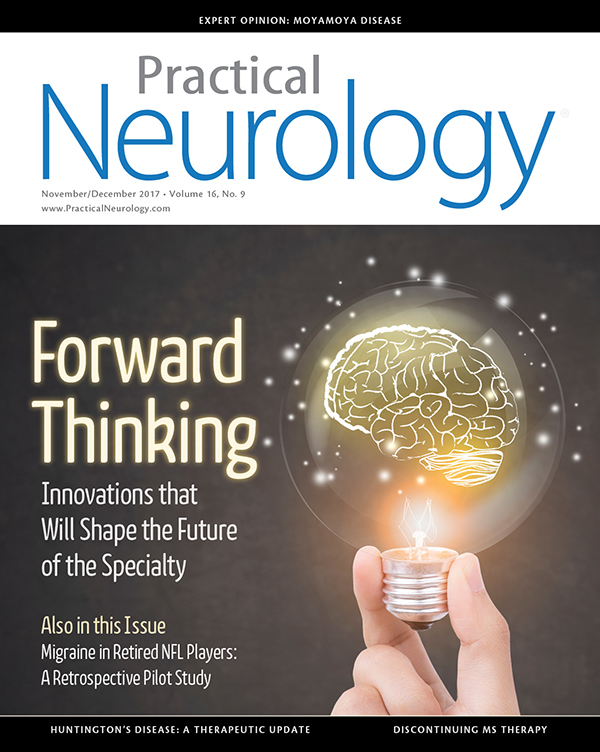 Patient outcomes with endovascular embolectomy therapy for acute ischemic stroke: a study of the national inpatient sample: to It implies that it is easy to underestimate or overestimate the lower limit of cerebral autoregulation in an individual patient if it is not directly monitored. In another study of patients having cardiac surgery , Joshi et al. They showed that the lower and upper limits of cerebral autoregulation were 65 and 84 mmHg, respectively, with the optimal MAP at 78 mmHg, during CPB in their patient population [25]. This finding suggests that even the optimal MAP for a patient population may underestimate or overestimate the optimal MAP for an individual patient.

In summary, both hypotension and hypertension during cardiac surgery are detrimental to cardiac surgical patients. Optimized blood pressure management based on a personalized target is promising in further improving neurological outcomes after cardiac surgery. The outstanding question that remains to be answered is how to identify this target in an individual patient.

The best hemodynamic management based on flow parameters, such as cardiac output or pump flow remains elusive. Central nervous system can be monitored by a number of methods including processed electroencephalography and cerebral tissue oxygen saturation SctO 2 based on near-infrared spectroscopy [26,27]. The value of SctO 2 is essentially determined by the balance between cerebral tissue oxygen consumption and supply [28]. In a prospective observational study performed in cardiac surgical patients, Yao et al.

In a secondary analysis of a prospective randomized trial, Holmgaard et al. The effects of SctO 2 -guided intraoperative care on neurological complications after cardiac surgery have been investigated [29,30,35]. These interventional studies suggest a causal relationship between a low SctO 2 and neurologic complications after cardiac surgery and highlight the importance of maintaining an optimal intraoperative SctO 2.

The cause of these diverse results remains to be reconciled.

New Trends of Surgery for Stroke and its Perioperative Management

In Lei et al. At this time, it appears reasonable to apply a SctO 2 monitor in cardiac surgical patients. Anemia is deleterious. Severe anemia can compromise cerebral oxygen delivery, which may adversely affect the wellbeing of the brain [38]. On the contrary, red blood cell RBC transfusion may exert an adverse neurological effect in patients having cardiac surgery [39,40]. Patients receiving one to two units of RBC transfusion had a three-fold to four-fold increase in the risk of stroke or transient ischemic attack after cardiac surgery , and this negative effect was independent of the surgical type and the typical predictors for perioperative stroke following the adjustment by the multilevel propensity score [41].

The potential underlying mechanisms include impaired oxygen delivery at the cellular level, prothrombotic events secondary to morphological abnormalities of packed RBCs, and the release of deleterious substances from packed RBCs [41,42]. It is important to maintain hemoglobin at a level that is adequate for tissue oxygen supply, and at the same time, minimize the hazards associated with RBC transfusion. The two recently published articles by Mazer et al.

Nonetheless, the optimal and individualized hemoglobin level in cardiac surgical patients still deserves more research. Epiaortic ultrasound is recommended before cannulation in cardiac surgery [45]. It can identify atherosclerotic lesions in the ascending aorta and allows for surgical adjustment aimed at preventing atherogenic emboli. The available evidence suggests that it may reduce the incidence of stroke in cardiac surgical patients [46—48]. Dexmedetomidine is reported to be able to reduce the incidence and duration of delirium after cardiac surgery [49,50].

The available evidence suggests that maintaining an optimal and personalized blood pressure , SctO 2 close to the baseline level, and hemoglobin above 7.